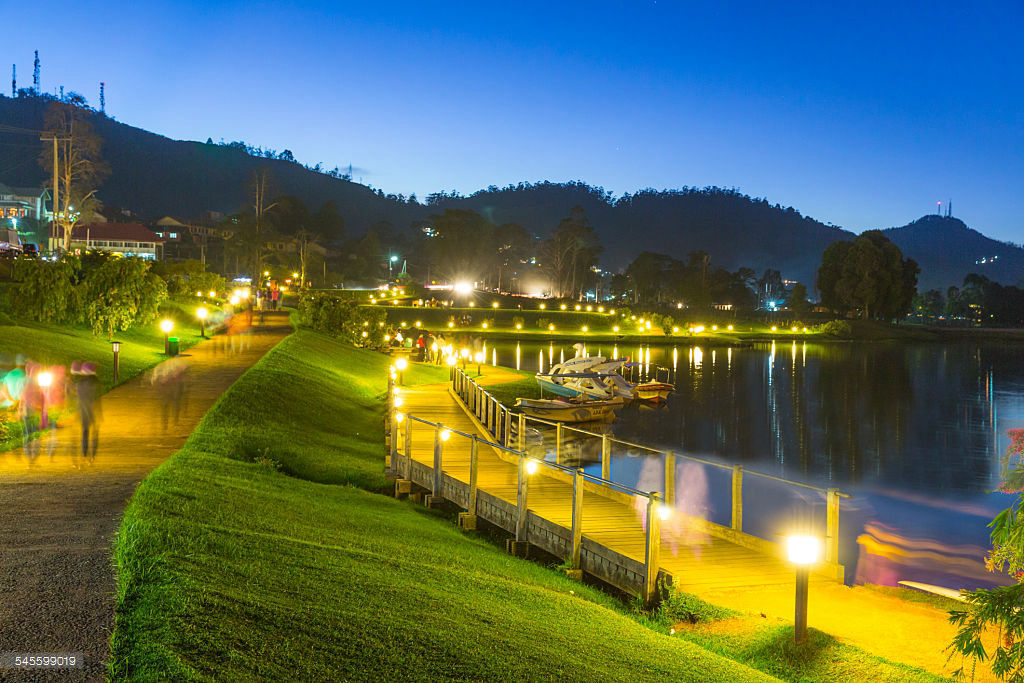 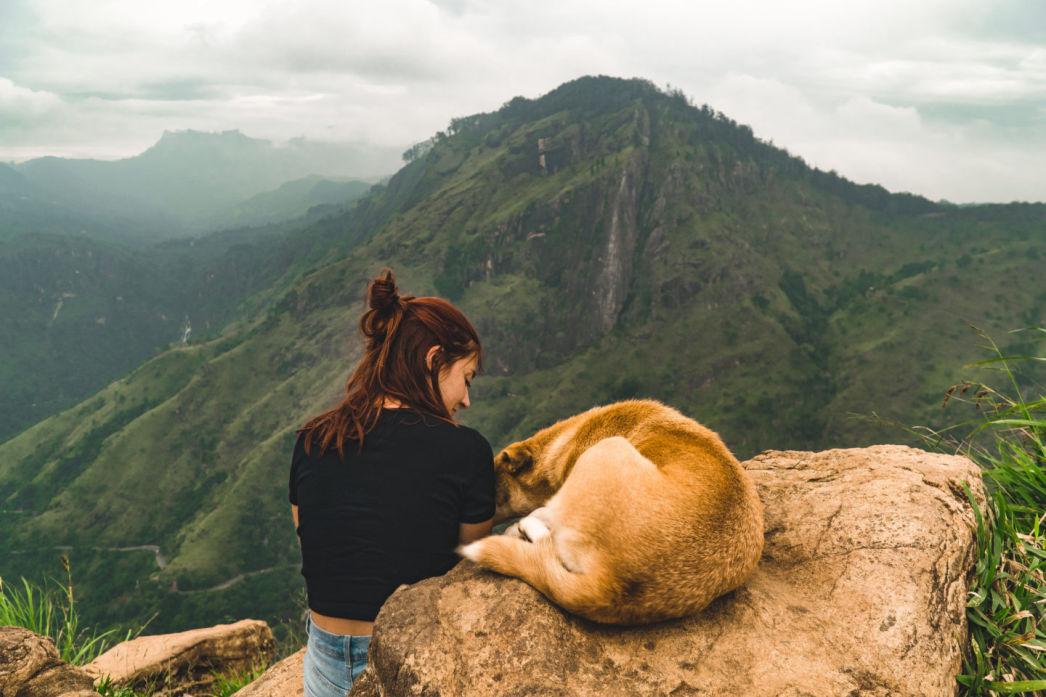 Nuwara Eliya is a resort city in the central mountain range of Sri Lanka blessed with a salubrious climate, breathtaking views of valleys, meadows mountains and greenish. The town was planned by the British. Nuwara Eliya is often referred as the "little England". It is home to a multitude of breathtaking wonder and will be hard for you to imagine that Nuwara Eliya is only 180 kms from the hot and humid Colombo.

It is unique climate and covered with an early morning mist and the cold tangy air and its fresh and invigorating atmosphere offers a typical environment. Most popular season in Nuwara Eliya is from March to May and August to September.

Nuwara Eliya is a valley nestling among them famous for rich soil which help in the tea and vegetable plantations. Nuwara Eliya has many water falls, streams and boasts of rare fauna and flora and most beautiful tea plantation too.

Travelling through winding roads lush green valleys tea estates situate on the slopes and bank of the hills, with tiny streams and water falls, misty mountains one can arrive at Nuwara Eliya. If you catch the Colombo/ Badulla train is best, where the train winds itself through hills, valleys, tunnels and enjoy the beautiful scenery with water falls cascading.

Enjoy the hospitality and the smiling faces of the people in Nuwara Eliya. 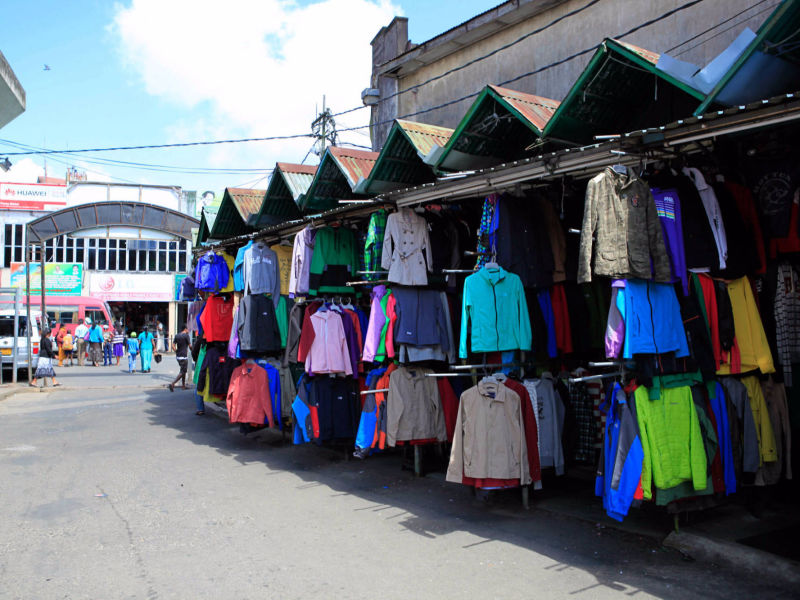 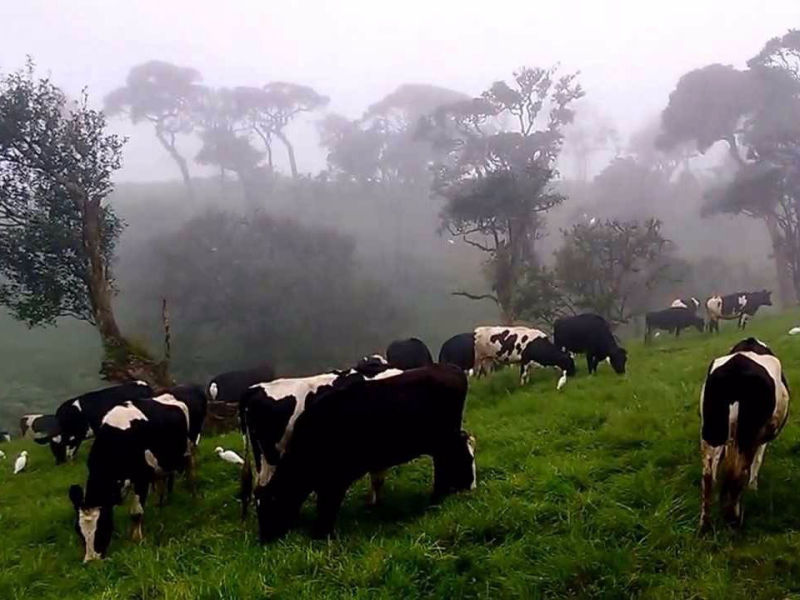 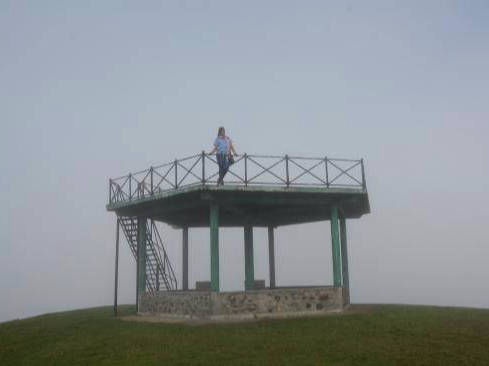 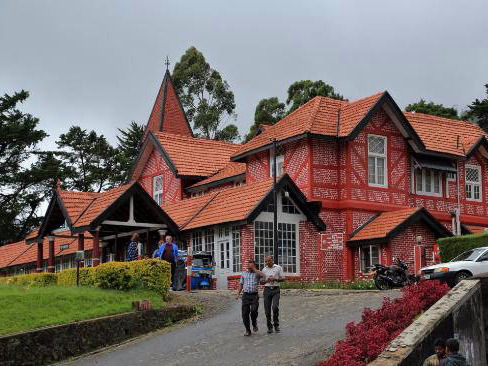 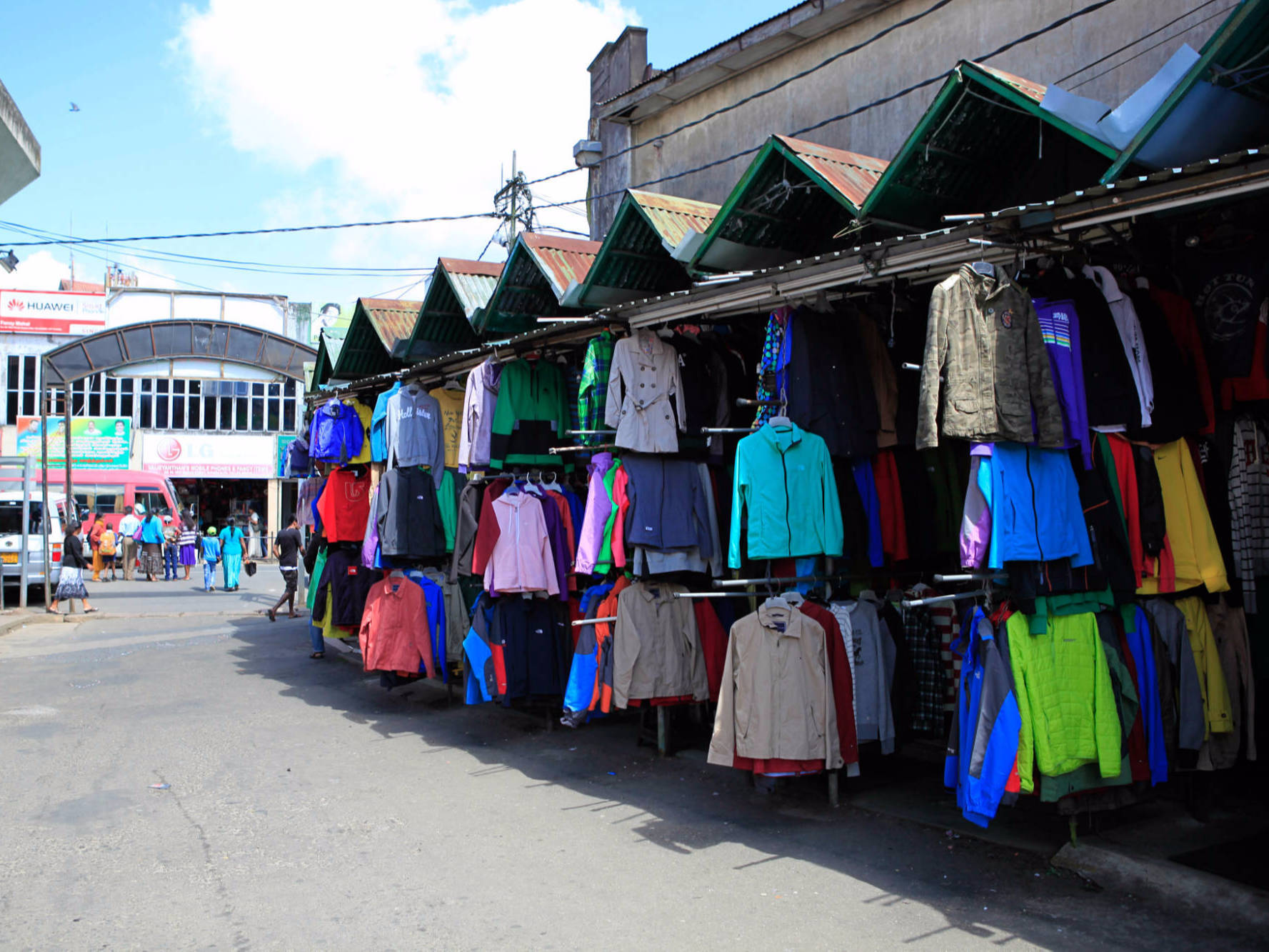 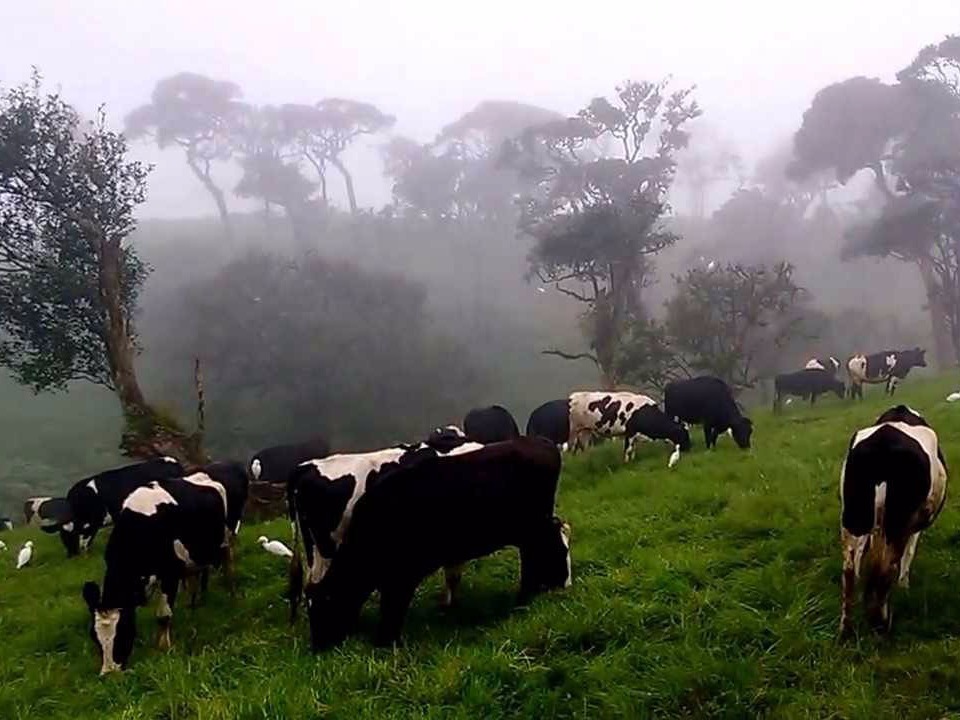 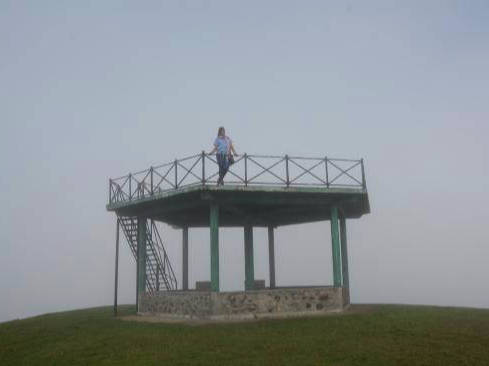 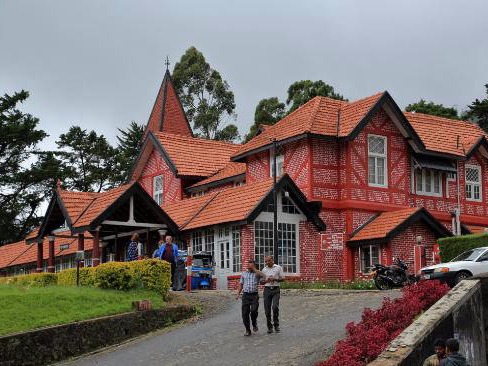 Ella is a small laid back town surrounded by the beautiful greenish, cloud forests and emerald tea plantation. The area has rich bio diversity dense with numerous varieties of flora and fauna.

According to our history Ella is strewn with reminders of Sith's imprisonment in Sri Lanka. Every rock, stream or water fall is named after Sith or Rawana.

Ella has very comfortable climate and this is the best place in Sri Lanka highlands for an outing with best hikes and views.

The train ride from Kandy to Ella is one of the most memorable in the world and it’s definitely the best way to get there. 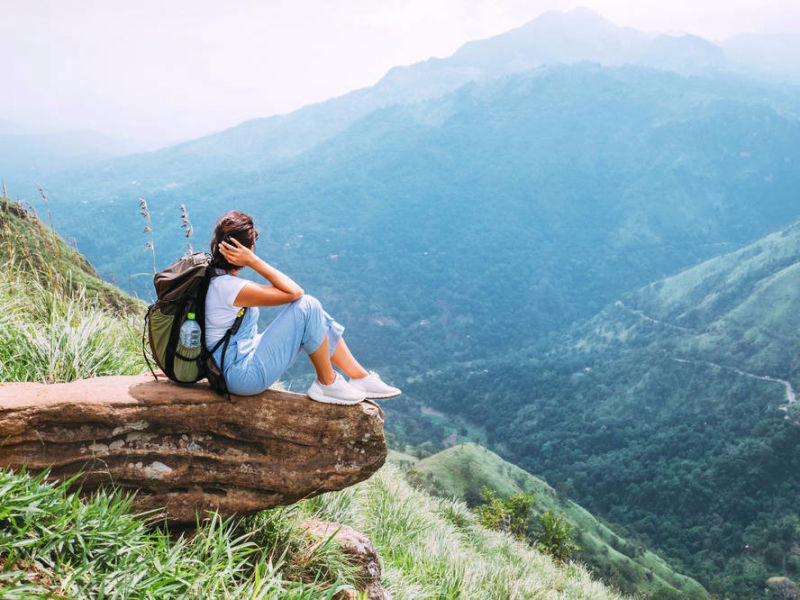 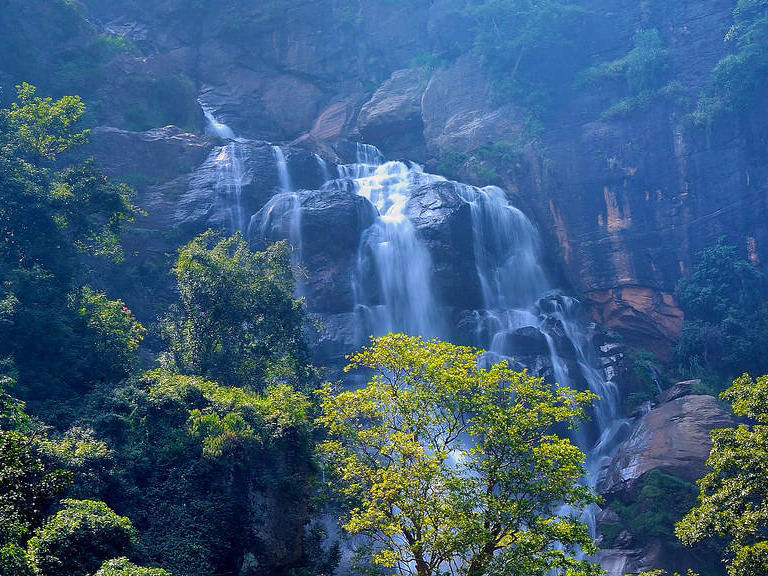 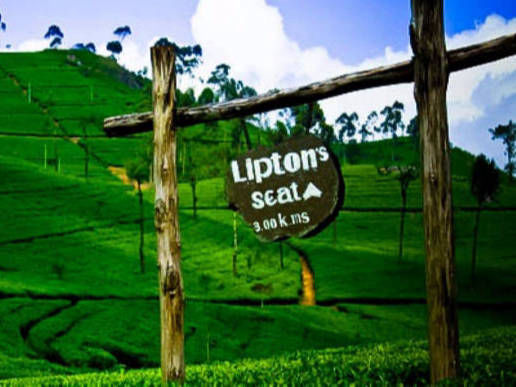 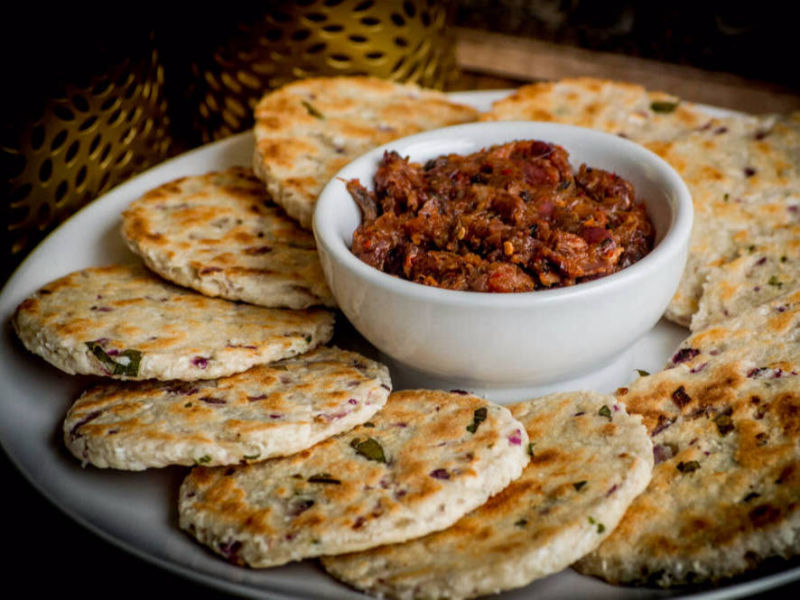 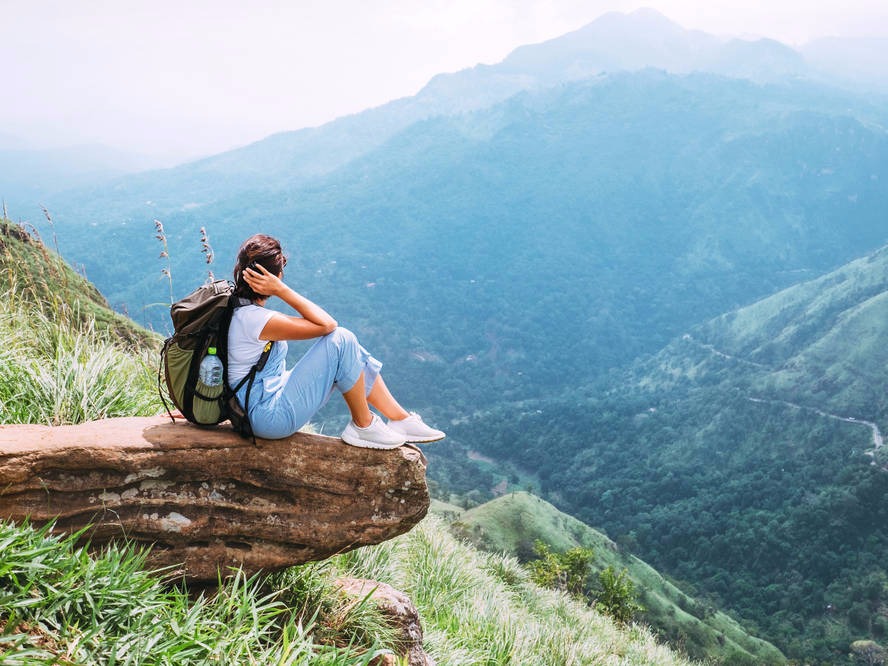 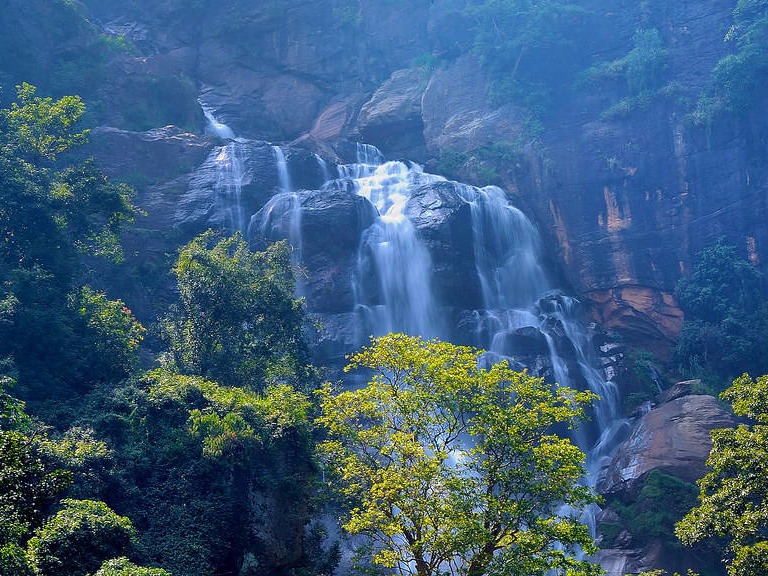 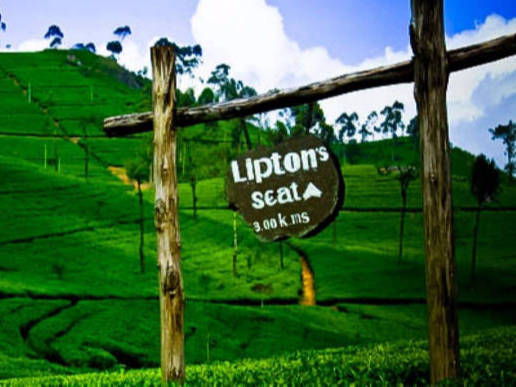 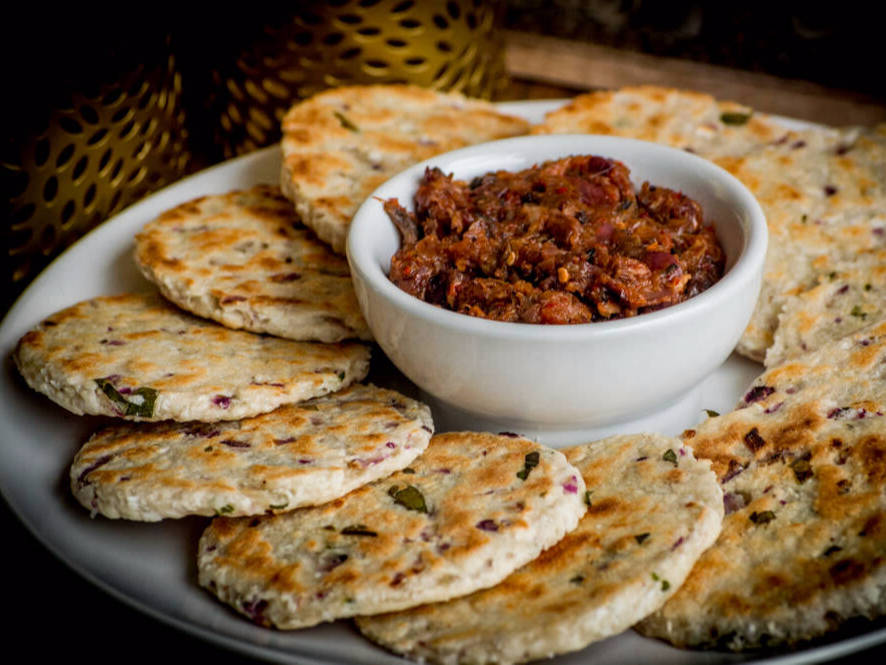