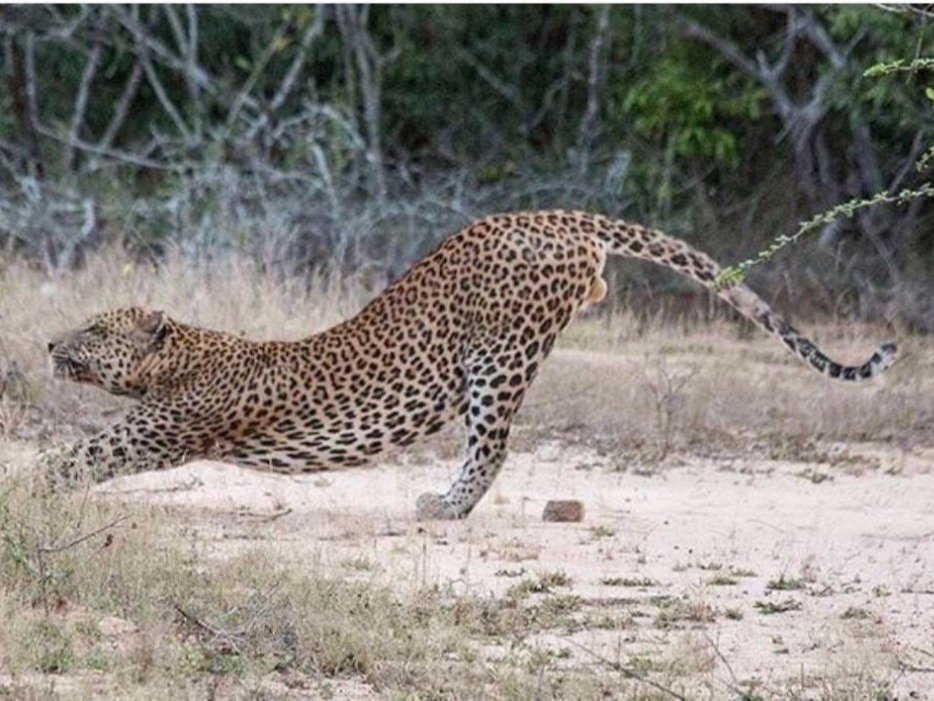 Embark on an exciting safari through the Yala National Park in search of the lord of the jungle, The Leopards. Yala has the highest leopard density in the world, so keep your eyes always open.

Along the way catch a glimpse of the plethora of animals that call the park home including sloth bears, jungle cats, mongoose, wild boar, sambar deer, spotted deer, buffalo and Asian elephants. You can also spot a number of crocodiles near rivers and pools as well as turtle species near the coastal areas.

Peacock is the most famous of the birds at Yala. The meeting dance of the male with its colourful plumes fully spread is a photographer's delight. The bird life here also impressive with over 130 species being spotted.
44 number of mammals that has been recorded from the park.

Yala National Park is the most visited and second largest national park in Sri Lanka, bordering the Indian Ocean. The park consists of five blocks, two of which are now open to the public. The park covers 979 square kilometers and located about 300 kilometers away from Colombo. Yala was designated as a wildlife sanctuary in 1900. 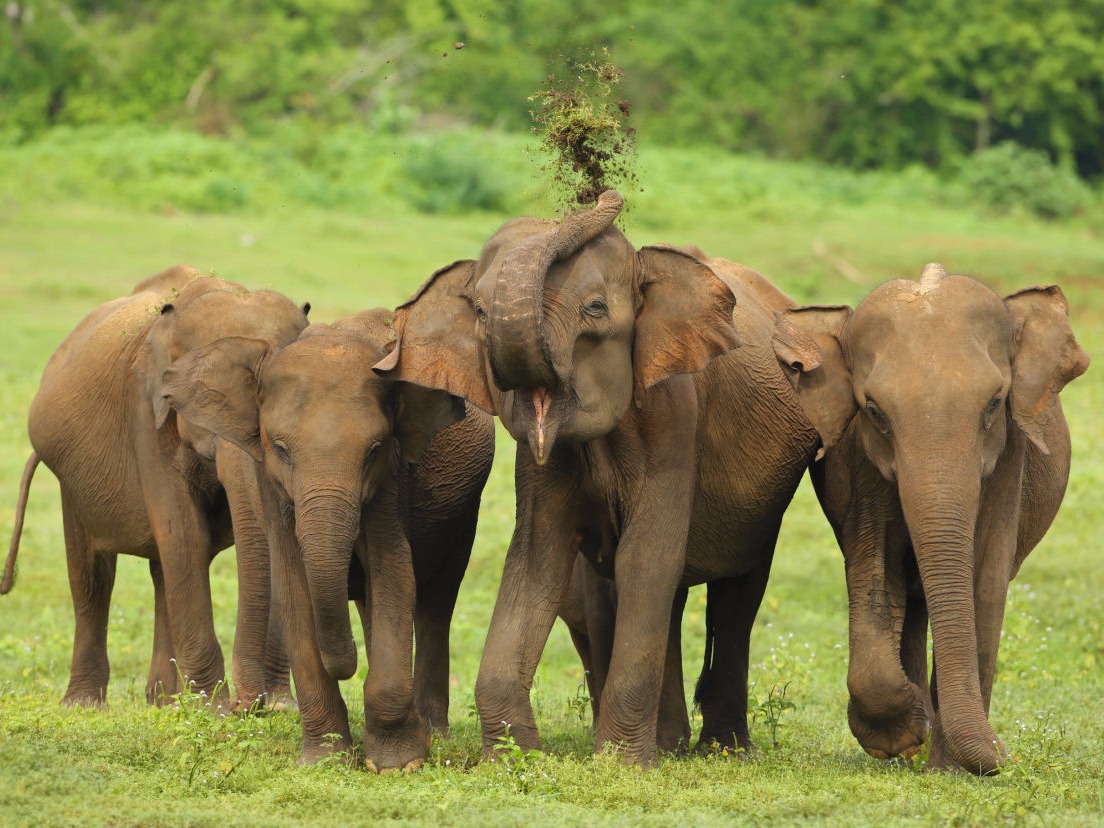 It is next popularity to Yala N/P. 170 kms away from Colombo and this is approximately 30821 hectares in extent. It is located in dry zone and just south of the central highlands. At the center of the park lies Udawalawa reservoir.

This park comprises grasslands and thorn scrub and many valuable species of trees are found within it. Large herds of elephants, deer species such as spotted deer, Sambhar, barking deer and langur, wild boar, water buffalo, jackal are some of the prominent wild animals found in this park.

In addition 39 species of mammals and 183 species of birds have been recorded. 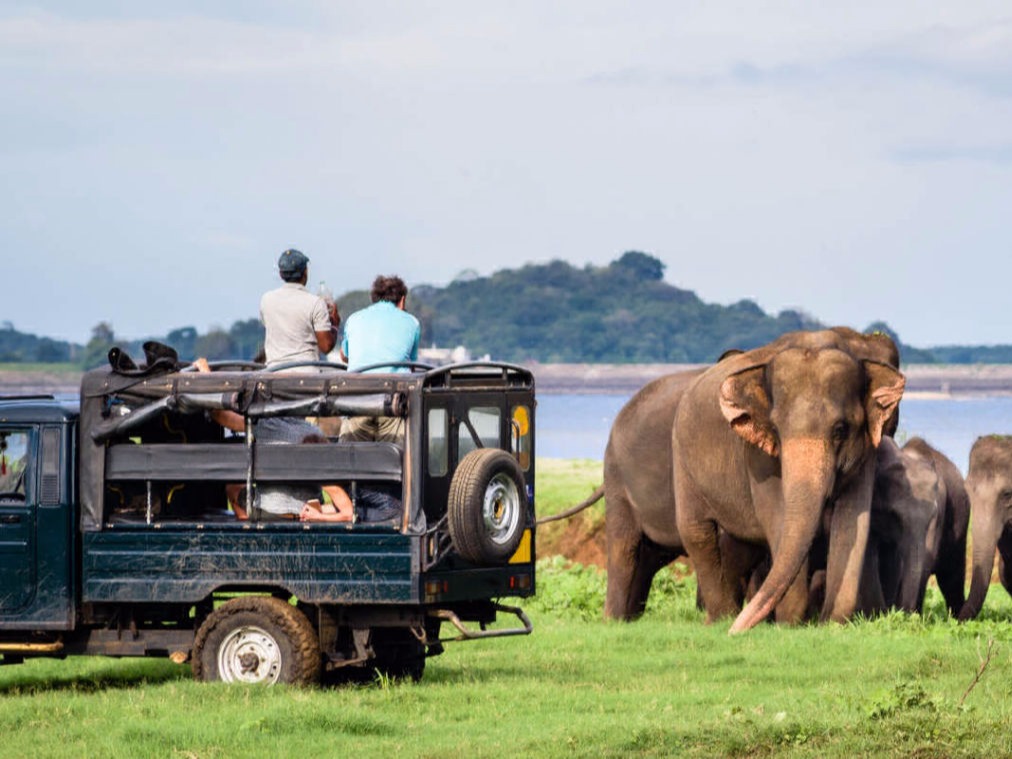 Experience an abundance of spectacular Sri Lankan wildlife on a jeep safari through the Minneriya National Park. The park, together with its neighboring parks Kaudulla and Hurulu Eco Park are the best places to catch a glimpse of wild elephants. Over 300 elephants converge to enjoy the Minneriya tank (3c A.D.) with the receding water level to play and make merry. During the months of August / September one of the most awesome wildlife spectacles gathering in the park. 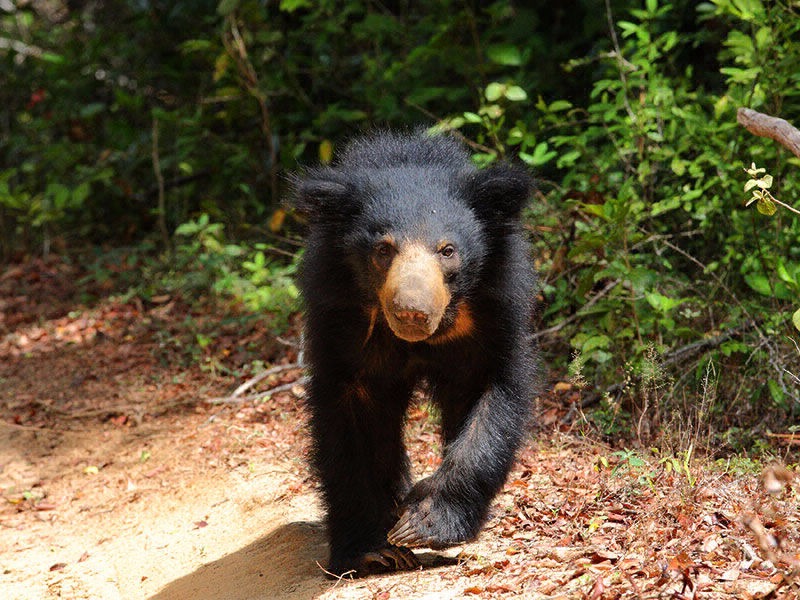 Situated 176 kms north of Colombo. It is approximately 1908 sq. kms in extent.

Close to the Anuradhapura is unique in its topography having several inland “villus” ( lakes) that attract thousands of water birds. It is the domain of the elusive leopard, bear. Herds of deer and sambhur are common. The vegetation is lush and wide changes of vegetation can be experienced in different sections of the park. 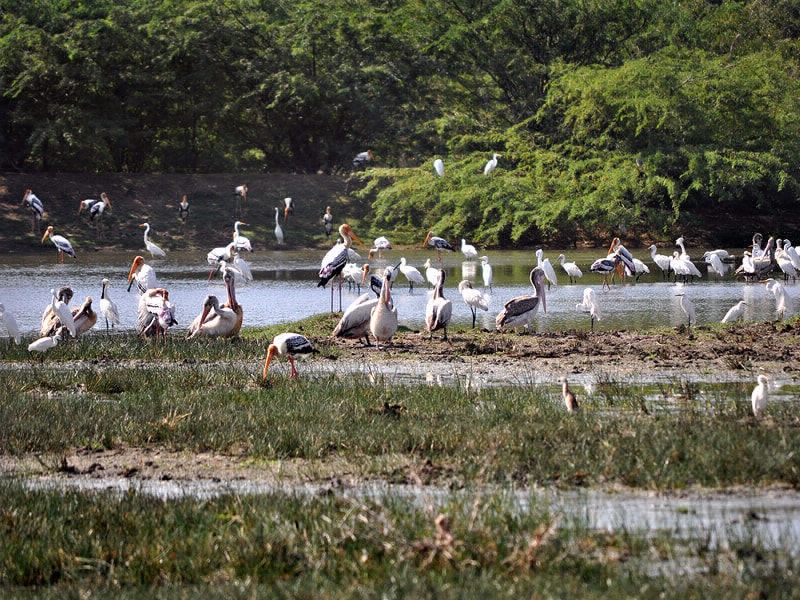 Bundala is the Sri Lanka's first recognized Wetland park with international importance. Located 260 km away from Colombo.
Bundala was designated a wildlife sanctuary in 1969 and registered as a national park in 1993. In 2005 the national park was designated as a biosphere reserve by UNESCO.

The park is refuge to the large amount of greater Flamingo and Up to 2000 of these birds have been recorded during November and December. All species of water birds are resident in this park. The lagoons also constitute one of the most popular wintering area of migratory shorebirds.

Species have been recorded in this park which include 32 species of fish, 15 species of amphibians, 48 species of reptiles, 197 species of birds and 32 species of mammals and 52 species of butterflies. The wetland habitats in Bundala harbors about 100 species of water birds, half of them being migrant birds.

Bundala is home to many plant species along with mammals, reptiles and butterflies. The best place to locate yourself to observe wildlife after dusk.

The park is popular with both local and migratory birds. Around 167 species have been sighted